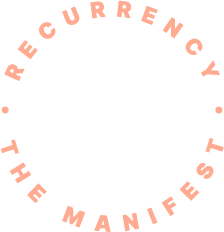 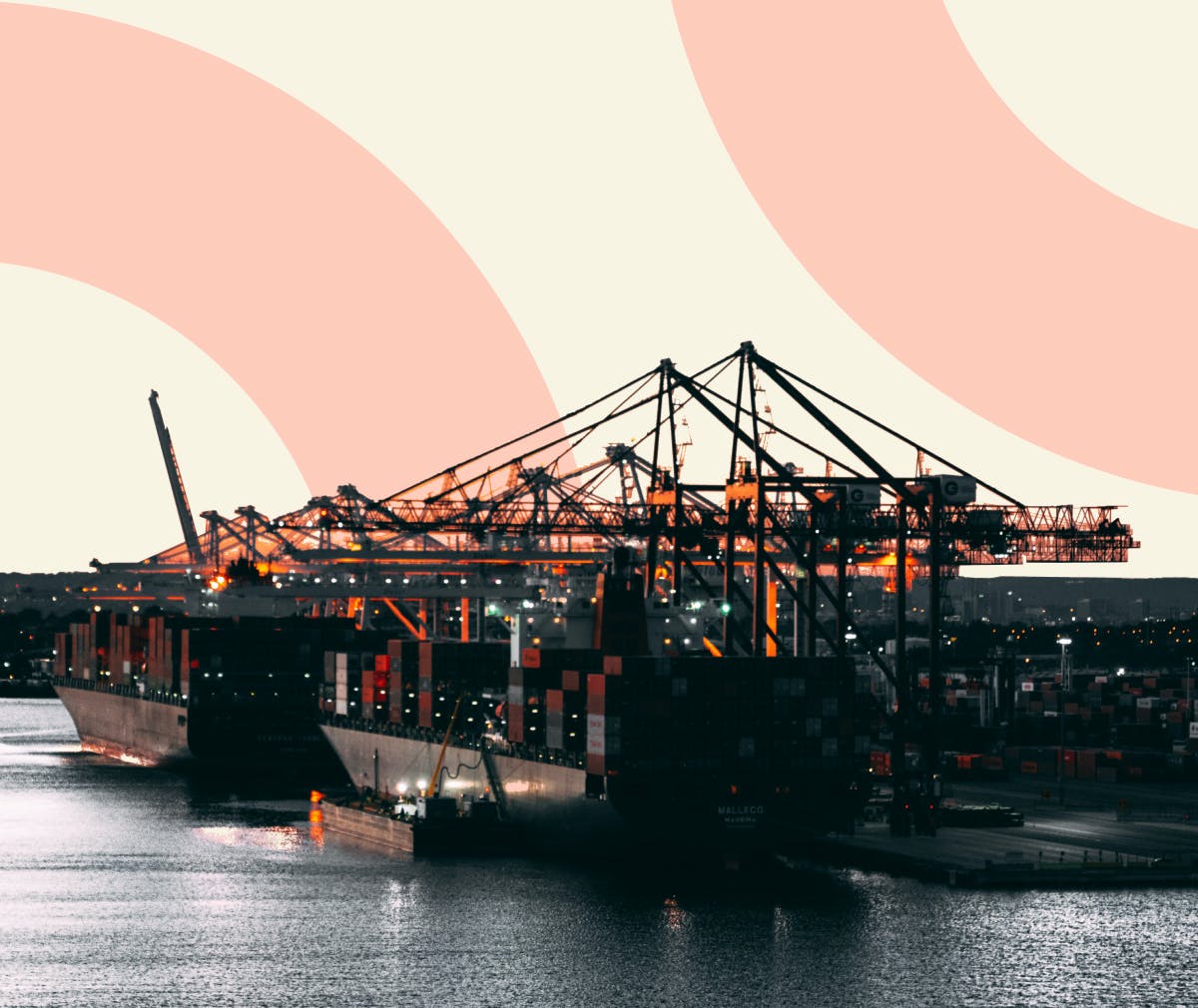 If you struggle to understand why something is the way it is, then often all you have to do is look to the past. Why do some people use two spaces after a period instead of one? Probably because they learned how to type on a monospaced typewriter — though they also might like driving the rest of us mad. Why have you promised not to plant a pumpkin seed near your backyard again? Because you learned the hard way that you can have a lawn or a pumpkin patch, but not both. Figuring out the supply chain industry works the same way, especially when it comes to understanding its core technology: Enterprise Resource Planning software, or ERPs. Let’s hit backspace and find the seedlings that sprouted the modern day ERP ecosystem.

The seeds of today’s ecosystem were planted in the 1960s, when companies would manage their operations using homegrown inventory and performance tracking systems: custom-built software on the earliest of commercial computers. IBM — the chief purveyor of the early computer hardware — was the first to offer reusable tracking software as a product, which they christened the Material Requirements Planning system, or MRP. Fun fact: the first MRP ever implemented was for the J.I. Case Company, an agriculture and construction equipment manufacturer out of Racine, Wisconsin. Though it was state-of-the-art at the time, the original MRP could do very little compared to today’s ERPs. If you showed an original MRP user from J.I. Case an ERP paired with Recurency, they would probably look to the sky next for flying cars. Still, the program got the job done. It could reasonably manage inventory and financials, and even had some basic purchasing and delivery tools that would be expanded upon in later ERPs.

The 1980s brought a lot of change. It was a time of late night Miami Vice episodes, fluorescent highlighter clothes, MC Hammer pants, and hosting the Olympics while the whole country watched. The 80s also brought the MRP II system. Some new features were added to help with scheduling and combining data sets between departments, but the software was still incomplete with respect to the broad range of activities users needed. However, the future seemed bright.

While SAP, ostensibly the first ERP system, was founded in 1972 — by five former IBM employees — the transition from MRP to ERP didn’t really begin until the 1990s. That’s when the technical capabilities matured to allow ERPs to do what MRPs couldn’t: give individual teams across a company the ability to access the same information simultaneously. This unification of all business data — from purchasing to inventory management to sales to general ledger — into a “single source of truth” was an innovation of immeasurable value, allowing large corporations to build a consistent and productive work environment. This technical upgrade was joined by additional functionality, such as Customer Relationship Management (CRM) and early marketing tools.

In the thirty years since, though, not much has changed. The advent of the cloud in the 2000s and 2010s — itself one of the most significant shifts in the history of computers — barely registered, with well over half of all ERP implementations still running on expensive and difficult-to-maintain on-premise hardware.

It’s safe to say the weeds of the industry are now showing. It’s almost as if the major players have turned to overselling decades-old software as a way to sell expensive professional implementation services and extractive maintenance contracts….

It’s against this backdrop of stagnation that Recurrency was founded. In a sentence, Recurrency is an automation and artificial intelligence platform for your legacy ERP that brings all the best innovation of the last thirty years to your business in just one click. By integrating with your existing system, Recurrency can offer streamlined sales and purchasing workflows, eye-blink fast user experience, and intelligent recommendations that help grow your business — all without the time and hassle of a traditional ERP project.

It’s long past time to have fun gardening again with an innovative ERP. And now that you know the history, make sure you’re on the right side of it.

To learn more about Recurrency book a demo today. 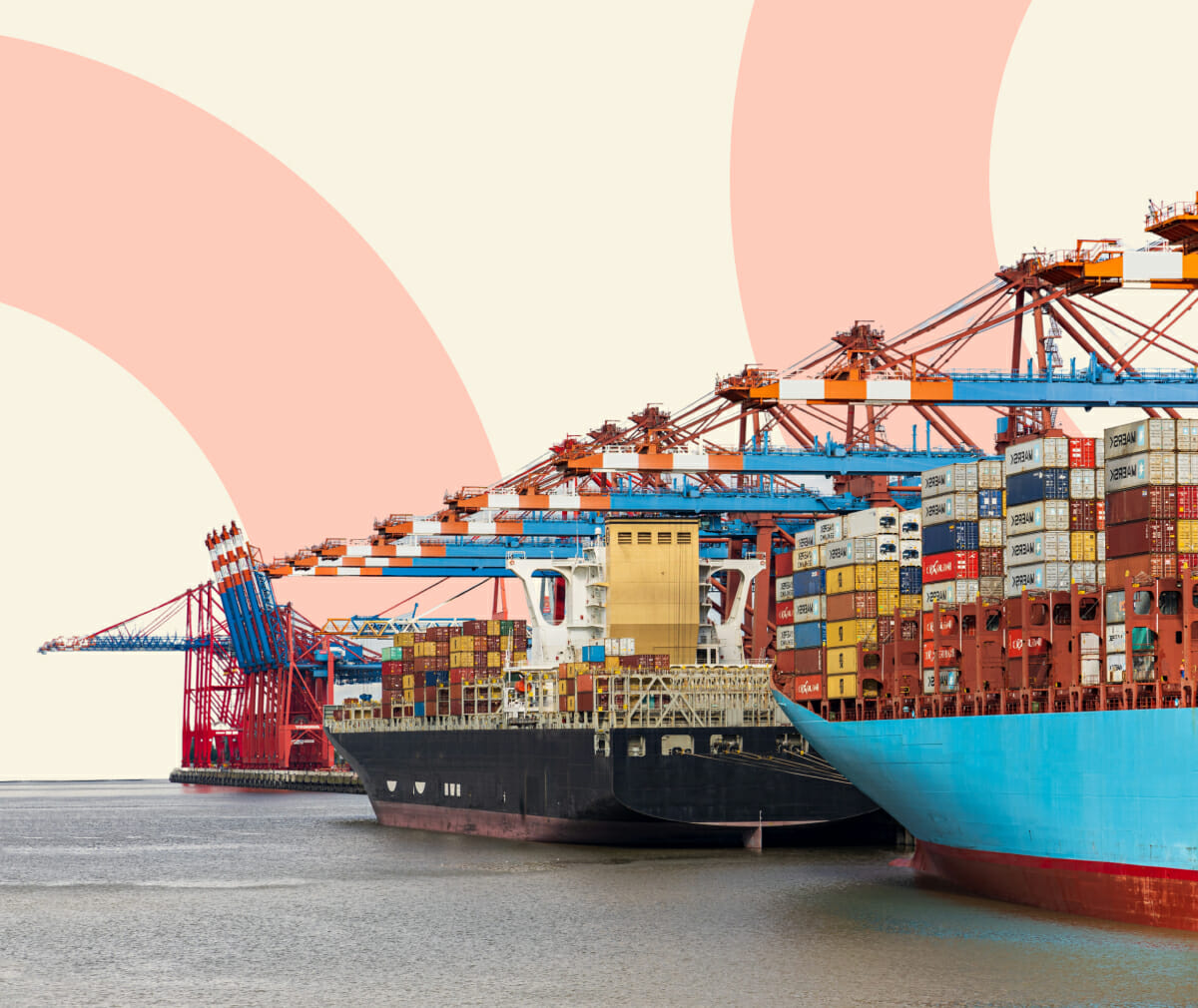 Is Port Congestion Help on the Way? 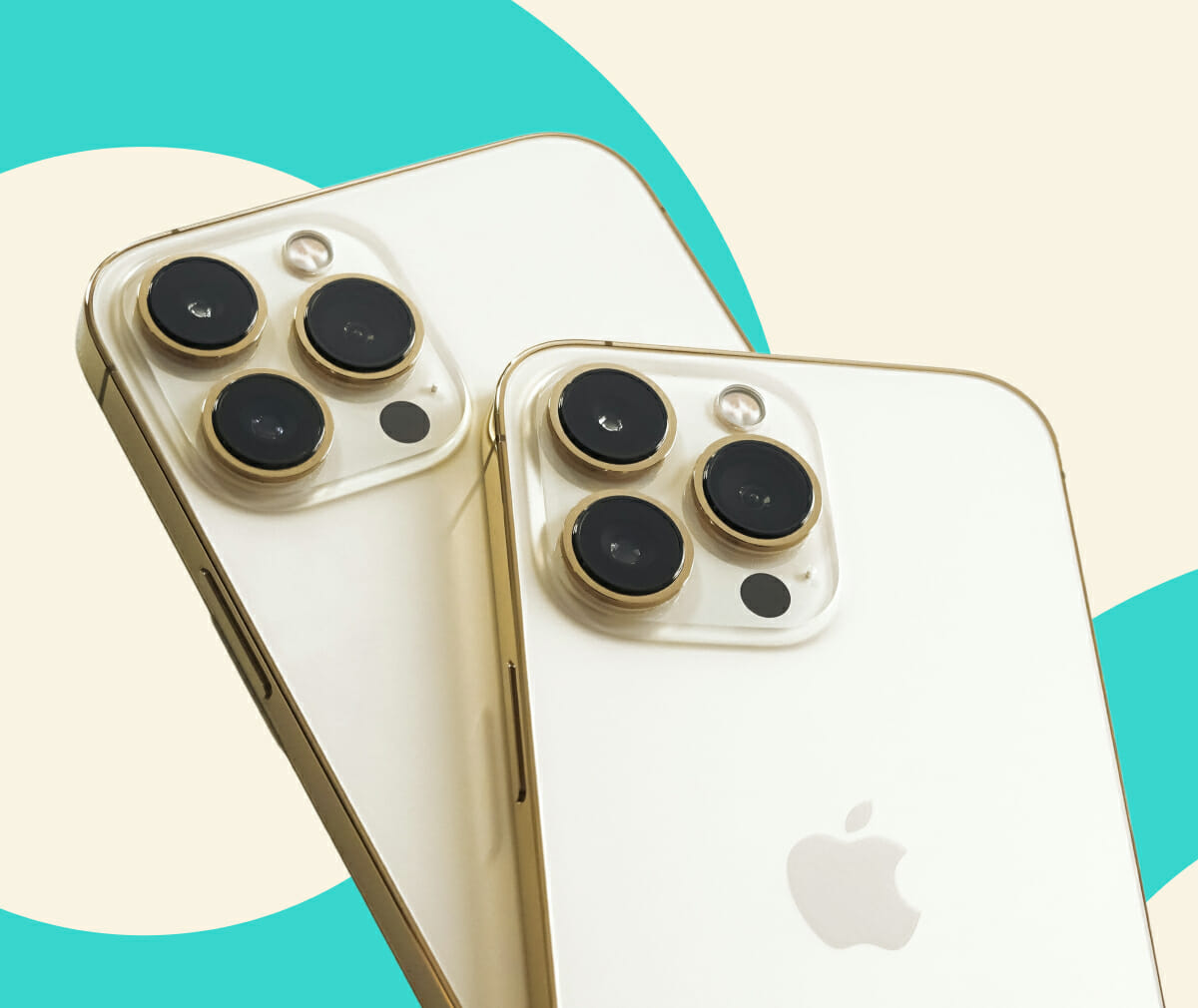 Your New iPhone Is Late 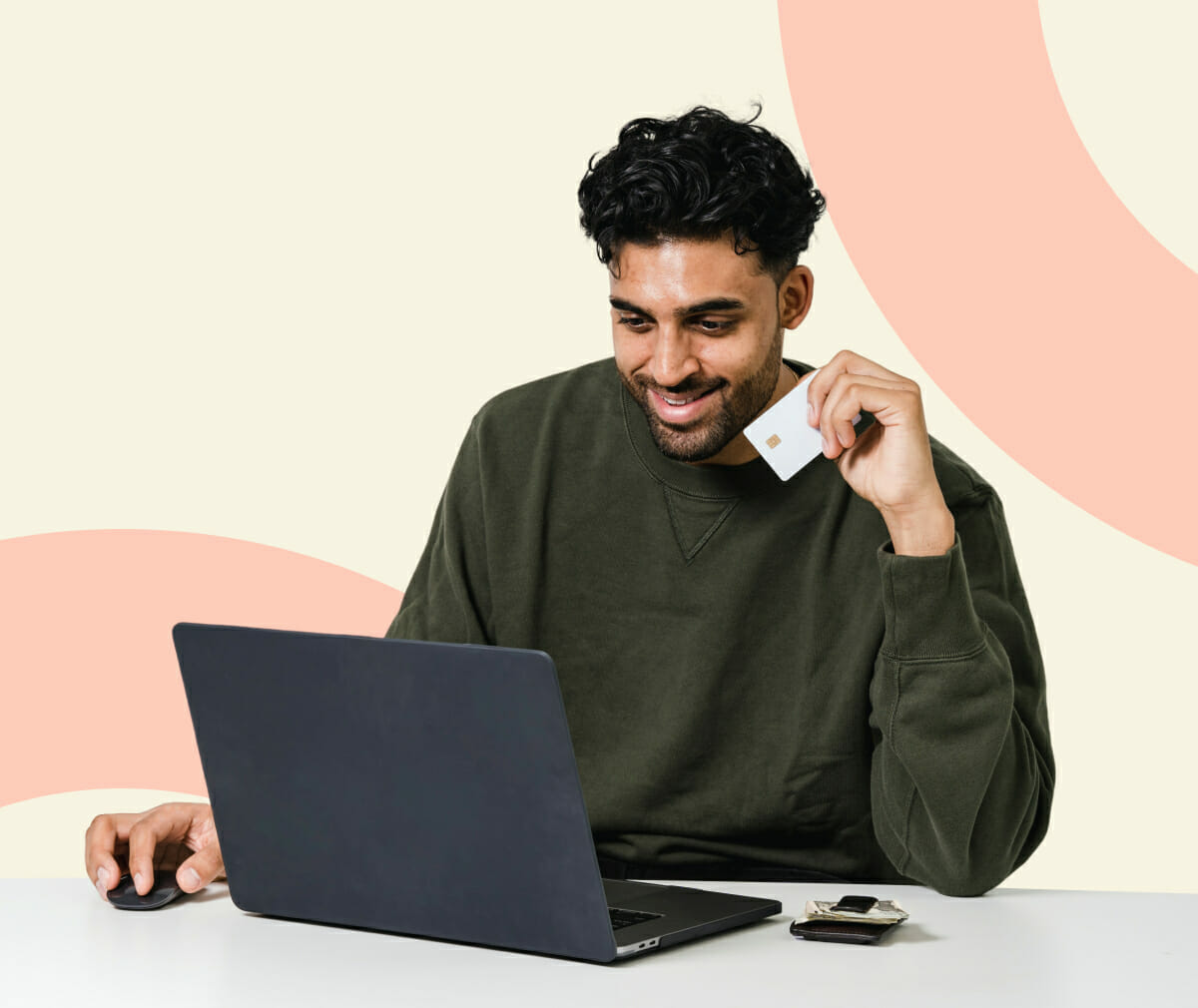